How Do You Execute Social Media Marketing (SMM)? 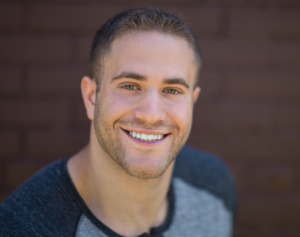 Just as with any paid advertising campaign, we launch the campaign after a Setup phase, which consists of target audience creation and ad approval requests.

During the campaign run, we ensure that our founding principle of paid advertising are consistently met;

We Focus On Raising RELEVANCY SCORE

Did this answer your question?